The imminent arrival of 5G creates opportunities and challenges to our industry and customers. We remain committed to protecting the satellite services and its continued development along this 5G journey

On 9 October 2019, AsiaSat received report from Tencent about loss of signals from the two C-band antennas used to receive the live broadcast of the FIVB Volleyball Men’s World Cup delivered by AsiaSat 5. After thorough investigation, Tencent’s engineers identified the loss of signals was due to interference from nearby 5G base stations.

Tencent engineers contacted AsiaSat for a solution to resume the reception of the live broadcast of the tournament match. 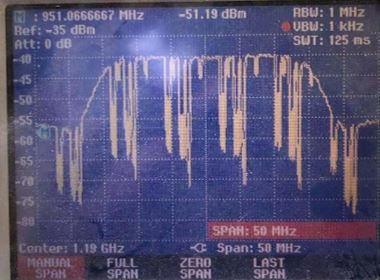 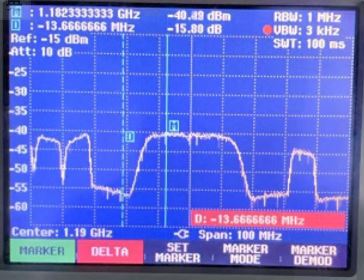 AsiaSat engineers responded swiftly and joined Tencent at the antenna sites to help install the bandpass filters on the two receiving antennas.  Bringing with them the spectrum analyser to measure the performance of the transmission after installing AsiaSat’s bandpass filters, results indicated that the filters effectively suppressed interference signals from nearby 5G base stations. Tencent’s reception of satellite signals resumed normally after the joint efforts of AsiaSat and Tencent’s engineers, and reception ran smoothly throughout the live broadcast without interruption. 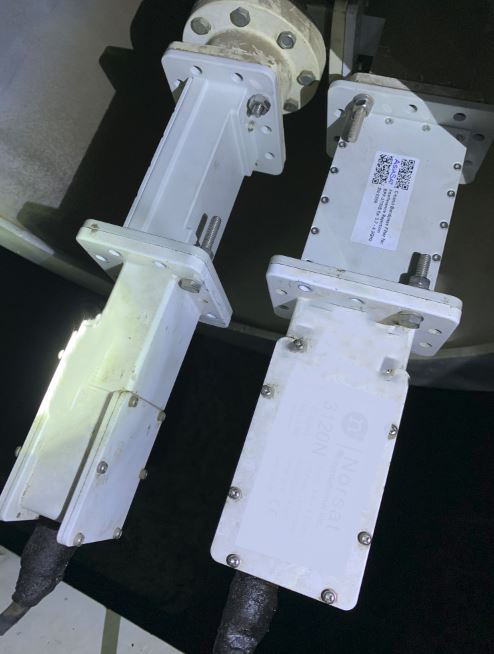 AsiaSat BPFs installed on the antenna

Tencent: “We deeply appreciate the support and assistance offered by AsiaSat, helping us to avoid unnecessary loss. AsiaSat engineers swiftly responded and delivered to us the much needed bandpass filters, joining us in the installation and testing process, with results proving that the filters were effective in suppressing the source of the interference. As the technical problem was resolved efficiently, the reception of the live broadcast resumed normally and smoothly.

We once again thank AsiaSat for their support and we wish the company all the best moving forward.”