The partnership of France 24 and AsiaSat began with the successful launch of France 24’s English-language news channel on AsiaSat 5 in 2009, and subsequently extended to the distribution of a French channel in 2010 and English HD service in 2016. Benefitting from AsiaSat 5’s exceptional audience penetration, France 24 has built a strong presence in Asia, with a massive access to more than 88 million TV households via free-to-air TV networks and pay TV platforms, and over 675,000 hotel rooms in 27 Asia-Pacific countries.

“We’re delighted to renew our collaboration with AsiaSat who has accompanied our growth in the region since the beginning. Thanks to this agreement, France 24 will continue to benefit from AsiaSat’s excellent coverage, allowing the channel to attain record distribution,” said Serge Schick, Director of International Development and Commercial Resources at France Médias Monde.

“France 24 has been a long standing customer, and we appreciate their trust in our service and continued recognition of AsiaSat 5’s value in nurturing their audience growth in Asia,” said Ina Lui, Senior Vice President, Commercial, Business Development & Strategy of AsiaSat. “Asia is a diverse and dynamic market with immense growth opportunities for international TV networks. Our efforts in expanding our fleet’s video neighbourhood, media solution and live streaming offerings have enabled us to deliver maximum benefits for our broadcast customers to reach a wider audience effectively and cost efficiently.”

France 24, an international news channel under France Médias Monde, broadcasts 24/7 to 444 million households around the world in French, Arabic, English and Spanish. The four channels have a combined weekly viewership of 98.5 million viewers. France 24 gives a French perspective on global affairs through a network of 160 correspondent bureaus located in nearly every country. It is available via cable, satellite, DTT, ADSL, on mobile phones, tablets and connected TVs, as well as on YouTube in four languages. Every month, France 24’s digital platforms attract 28.7 million visits, 158 million video views (2020 average) and 53 million followers on Facebook, Twitter and Instagram (May 2021). france24.com 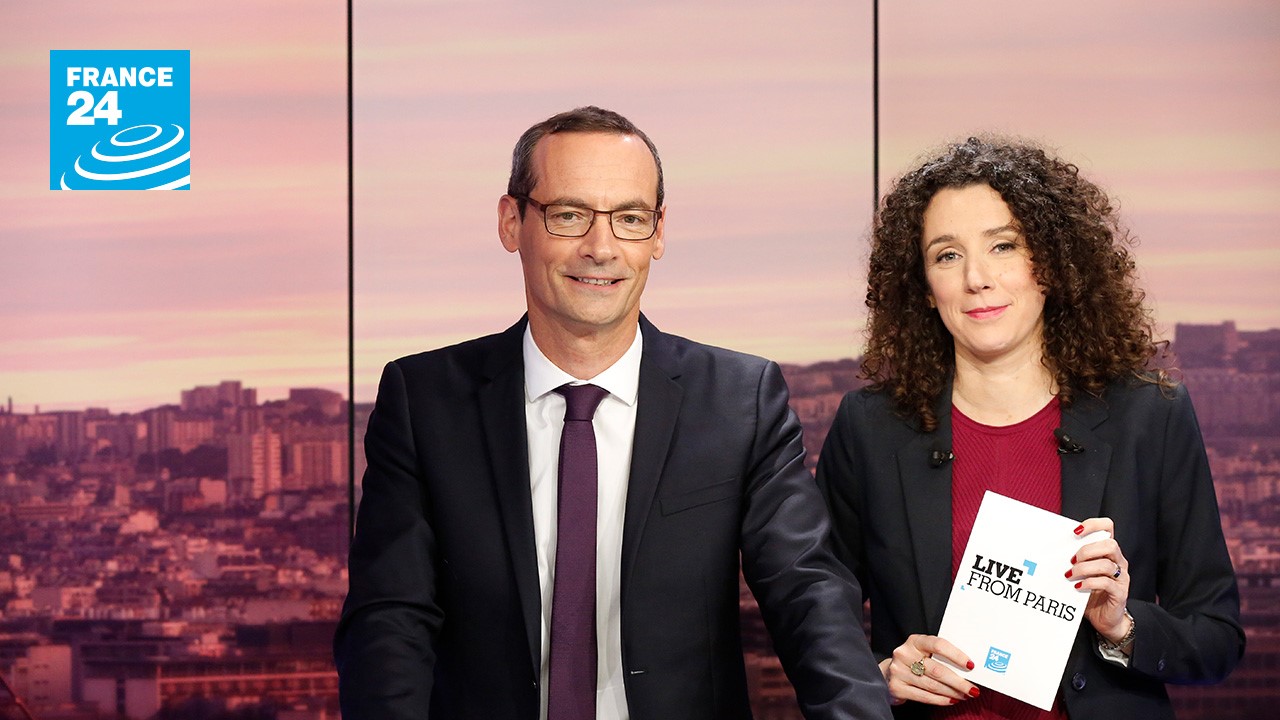