AsiaSat 9 spacecraft has successfully completed the dynamics test phase which simulates environment exposures seen by the spacecraft during launch.

The second environmental is a 3 axis vibration test that simulates the vibration caused by the rocket engines during liftoff and other flight phases of the mission through separation of the spacecraft in orbit. 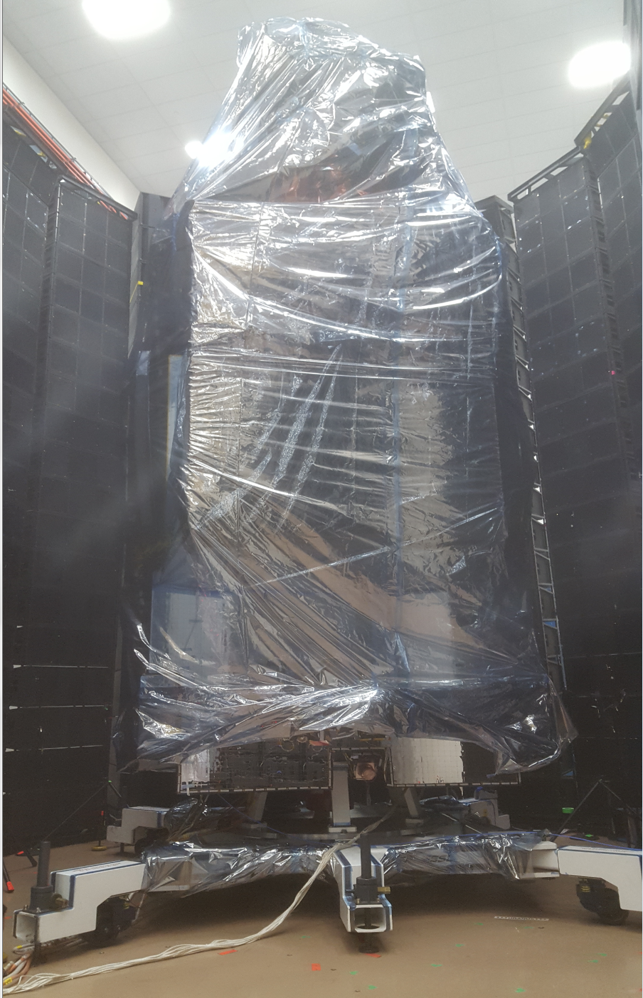 AsiaSat 9 spacecraft rolled into the stacked speakers circle in preparation for acoustics testing. The circle is closed off with additional speaker stacks for the actual acoustic test exposure.

What is a dynamics testing? 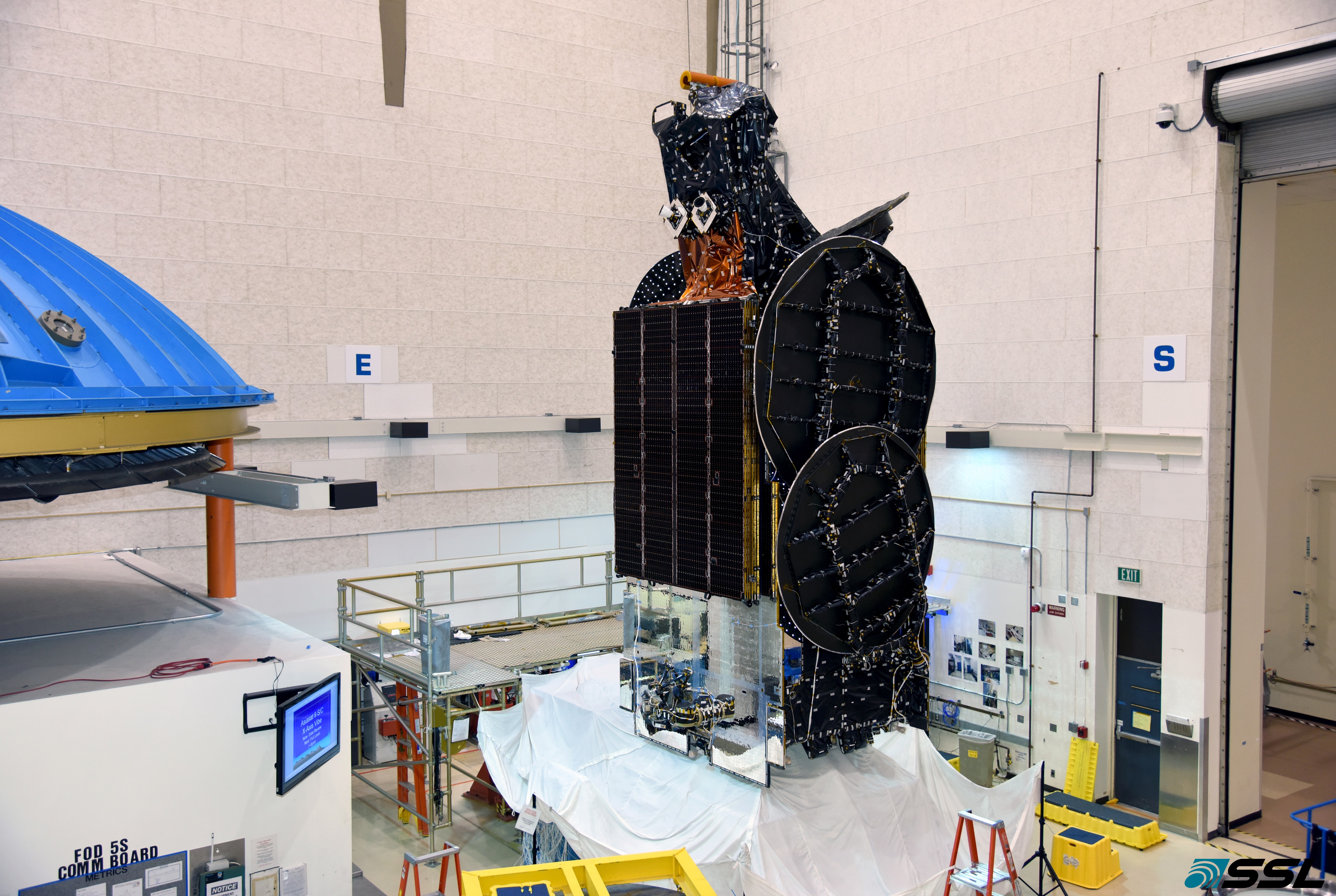 Click here to read more about the capabilities of AsiaSat 9, or contact us to find out more.