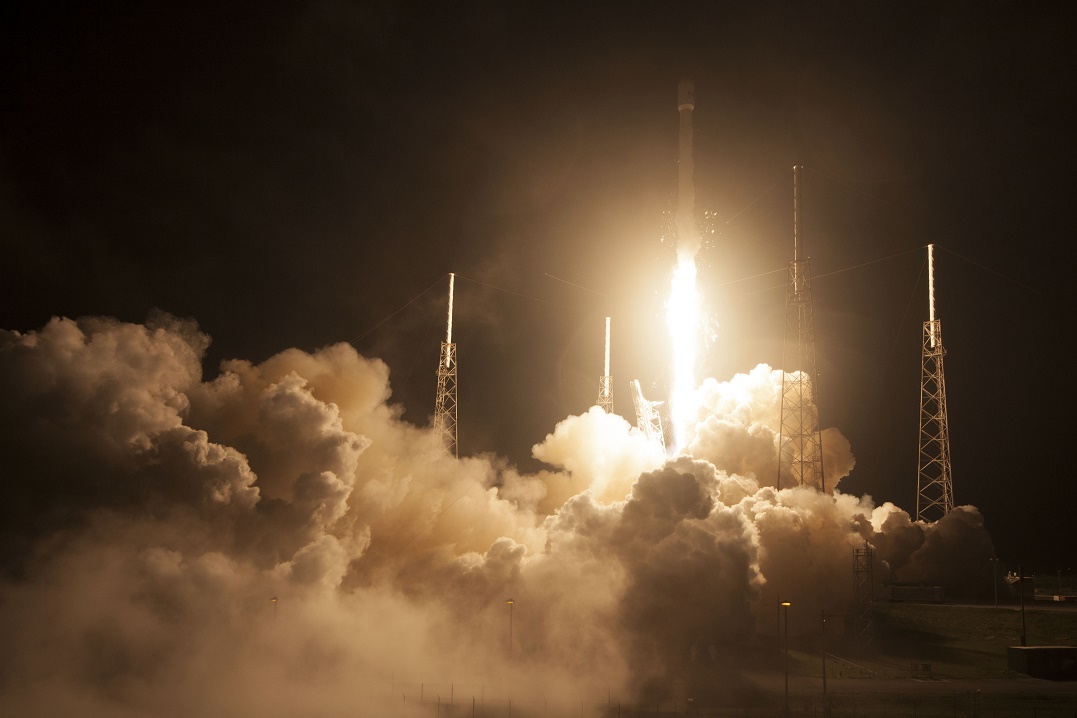 With AsiaSat 8 and AsiaSat 6 launches in April and May respectively next year, new C and Ku-band capacity from these two satellites will expand the company’s fleet inventory and fuel further business growth.

The AsiaSat team then travelled to Hanoi to participate in an exhibition at the ABU General Assembly held on the 28th and 29th of October. AsiaSat showcased the comprehensive reach of its satellite fleet and its new service offerings to over 680 delegates of 155 organisations from 54 countries and regions at the meeting.